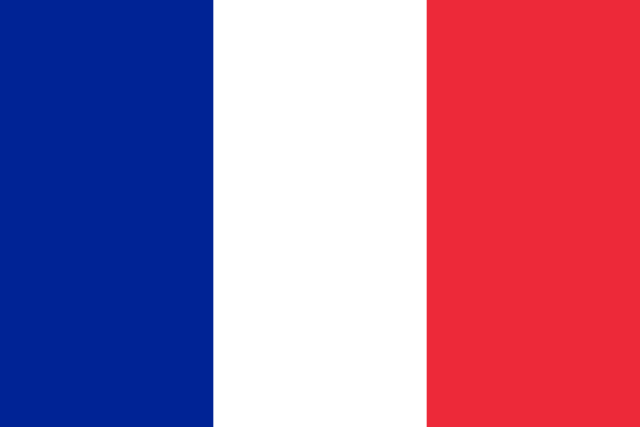 Located in the north-east of South America, between Suriname and Brazil, French Guiana covers 86,504 km². It is the largest region of France and can be divided into two distinct geographical areas: the wooded area (96% of the territory) and the coastal area on the Atlantic coast, where the majority of the population and economic activity are concentrated.

French Guiana coastline is almost 380 km long. It is part of a vast muddy coastal shelf that extends from the mouth of the Amazon to the mouth of the Orinoco. The originality of the Guianese coastline lies in the presence of highly mobile mud banks, 10 to 15 km wide and 1 to 3 m deep, that permanently remodel the coastal environment and are superimposed off the coast of French Guiana. The coastal fringe is essentially made up of wetlands including marshes, swamps, mangroves and mudflats.

French Guiana is home to a wealth of marine life:

– important sites for seabirds: Grand Connétable Island (only seabird breeding site between the Brazilian Nordeste and the Venezuelan Orinoco Delta)

– recently discovered underwater “Amazon reef” formations on the edge of the continental shelf.

Fewer than 150 establishments are involved in maritime activity in French Guiana, with just under 300 employees. Activities linked to the management of port infrastructures account for almost 40% of jobs linked to the maritime economy. Maritime transport companies, both freight and passenger, are few in number and provide few jobs (5%). Fishing represents the primary sector’s main export item in French Guiana and nearly a third of total export earnings from goods (excluding space activities). 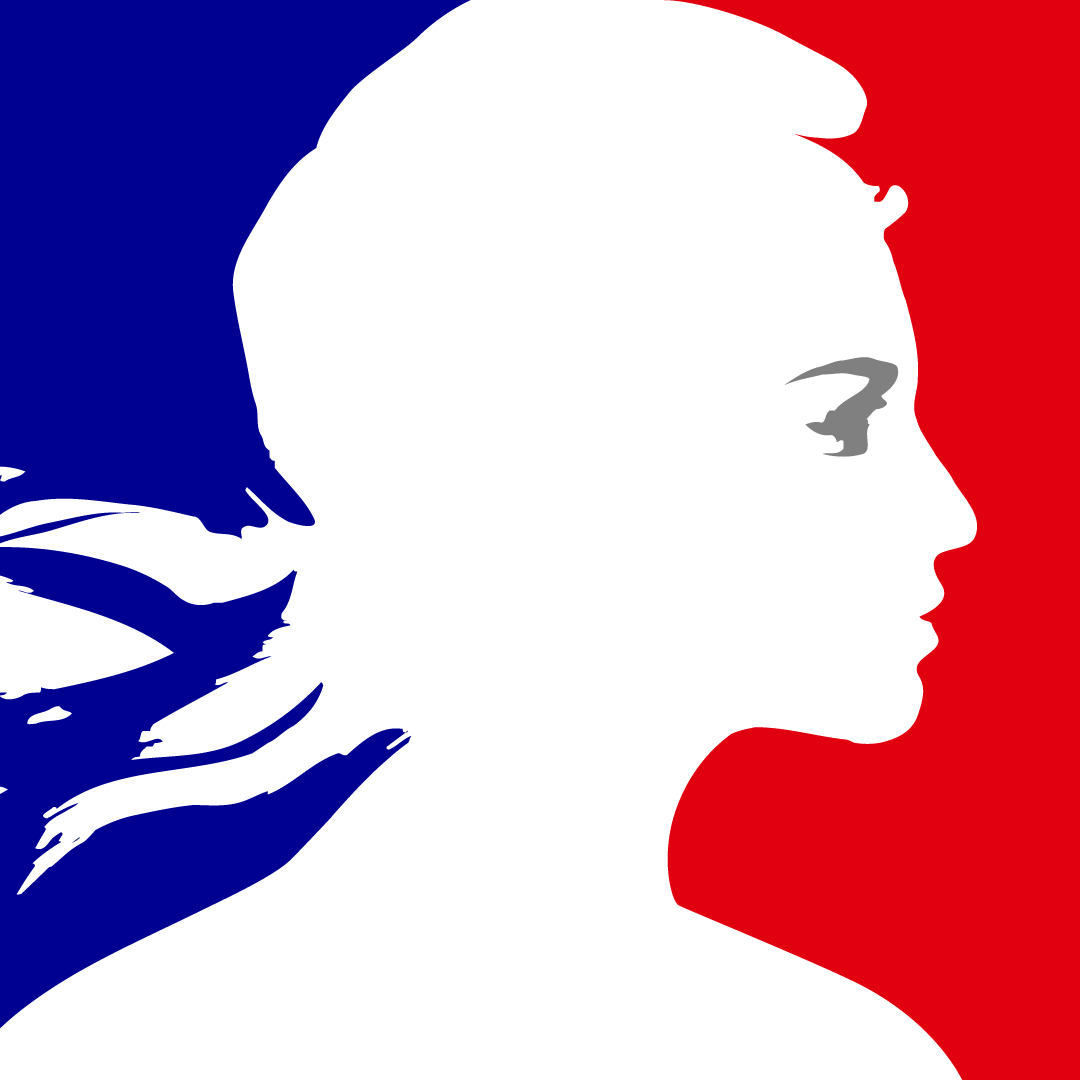 The National Strategy for the Sea and the Coast (SNML) is drawn up in application of Articles L 219-1 et seq. of the Environmental Code. It is a strategic reference document for the protection of the environment, the development of marine resources and the integrated and concerted management of activities related to the sea and the coast, with the exception of defence or national security activities. It provides a long-term vision of the integrated policy for the French sea and coastline.

The SNML must be specified for each mainland and overseas sea basin, through sea basin strategic documents, which include a spatial dimension specified as part of the measures transposing the Directive 2014/89/EU establishing a framework for maritime spatial planning. Four sea basins have been defined overseas, including the French Guiana basin. The strategic sea basin document (DSBM) specifies and completes the SNML with regard to its own economic, social and ecological issues. The DSBM describes the existing situation within the perimeter of the basin, particularly the state of the environment. It also sets out the conditions of use of the marine and coastal areas, the economic activities linked to the sea and the development of the coastline, as well as the main prospects for socio-economic and environmental development and the associated activities. It defines and justifies the guidelines adopted for the development of maritime activities, the protection of the environment, monitoring and control, equipment and the allocation of areas to the various uses, as well as the measures intended to implement them. In this context, it may define the particular vocation of specific areas. It is revised every six years.

The strategic sea basin document commission is responsible for drawing up the DSBM. It is made up of the college of representatives of the State and its public establishments and the college of representatives of local authorities and their groupings. Once the regulatory consultations have been achieved, the DSBM is approved by an order of the prefect.

The existing situation of the French Guiana sea basin was set up in 2018. It has been actualised and completed by the definition of strategic objectives in 2021 in order to constitute the first component of the DSBM. It has been shared for public consultation in November 2021.

A version considering the results of the public consultation will be presented at the French Guiana Sea basin council by the end of march 2022, in order to validate the strategic objectives and to define the actions to be taken to implement the DSBM in an operational manner.

The year 2022 will be largely devoted to institutional consultations and making the documents available to the public before their final adoption by the French Guiana Maritime Council. The DSBM is then adopted by the Prefect. Neighbouring states will be involved in the consultation phases.

Once adopted, the action and monitoring plans will have to be implemented within the following six years. A pilot is designated for each task and is responsible of its implementation, under the supervision of the prefecture of Guiana and the maritime council. More local planning may, where appropriate, contribute to the strategic objectives defined in the DSBM.

Back to the top

This website uses cookies so that we can provide you with the best user experience possible. Cookie information is stored in your browser and performs functions such as recognising you when you return to our website and helping our team to understand which sections of the website you find most interesting and useful.

Strictly Necessary Cookie should be enabled at all times so that we can save your preferences for cookie settings.

If you disable this cookie, we will not be able to save your preferences. This means that every time you visit this website you will need to enable or disable cookies again.